As I ate the meal I am about to describe, I felt as though I were in Cora's. Those who know me know how much I loved Cora's before becoming a vegan. I lived for raspberry crepes, and strawberry custard waffles. I loved to stuff my face with sweet, delicious breakfasts.

Since becoming a vegan, however, I have not been eating as many delicious breakfasts as I used to. Sure, I had pancakes and waffles from time to time, but they were always lacklustre. I always felt as though I wasn't doing the pancakes justice, but no matter how many recipes I tried, they were never quite right.

Recently, I stumbled upon a recipe for pancakes that made my mouth water. 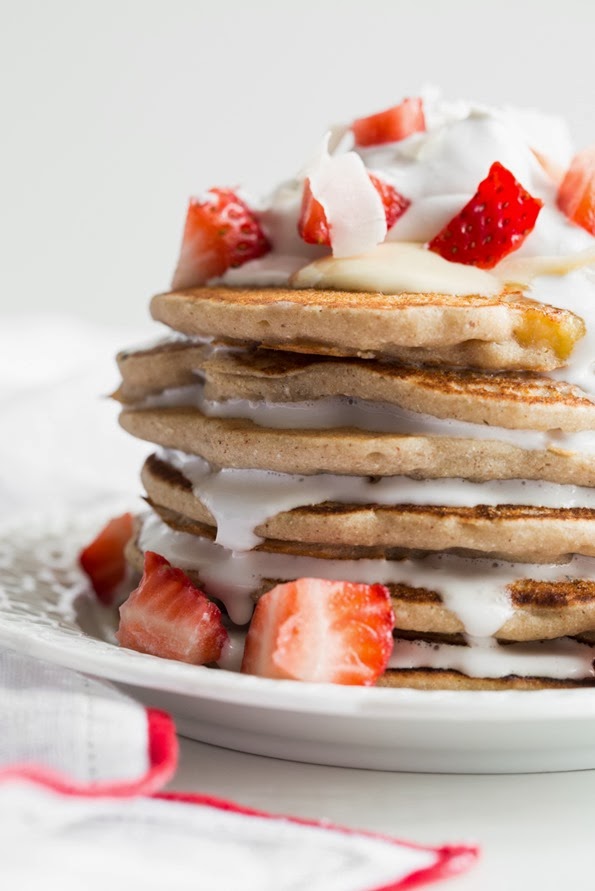 As usual, I had very few of the ingredients on hand, so I decided to just use the recipe as inspiration. They very clearly explained that you could not substitute the flour they had chosen, which was an ingredient I was missing, so I decided to use an ancient grain, gluten free pancake mix to start. I did take their suggestion of adding diced banana to the batter, and then used their whipped cream recipe too.

And then, using a can of coconut milk I had bought ages ago in order to make whipped cream, I made this: 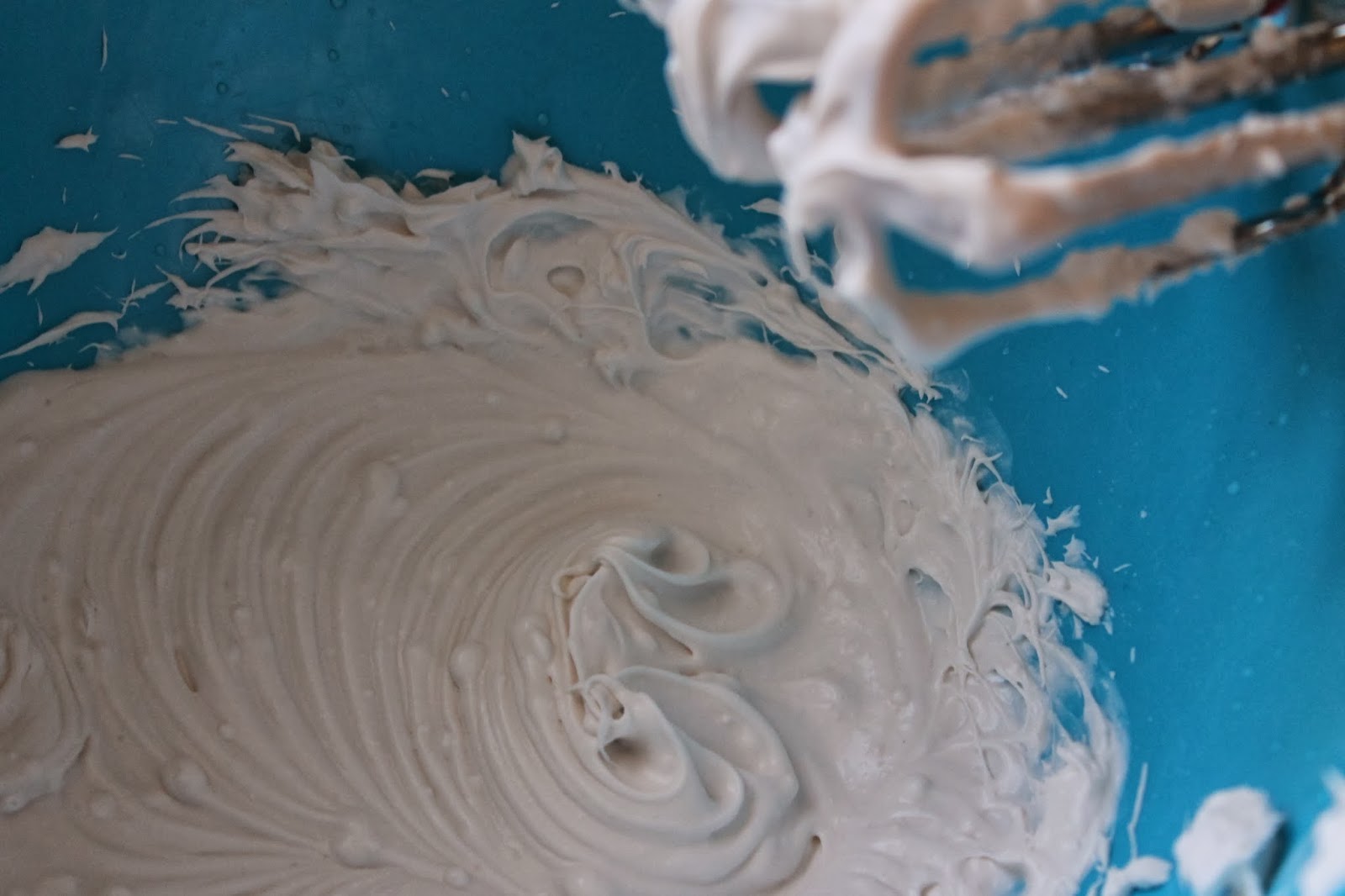 
Here is what my pancakes looked like in the end: 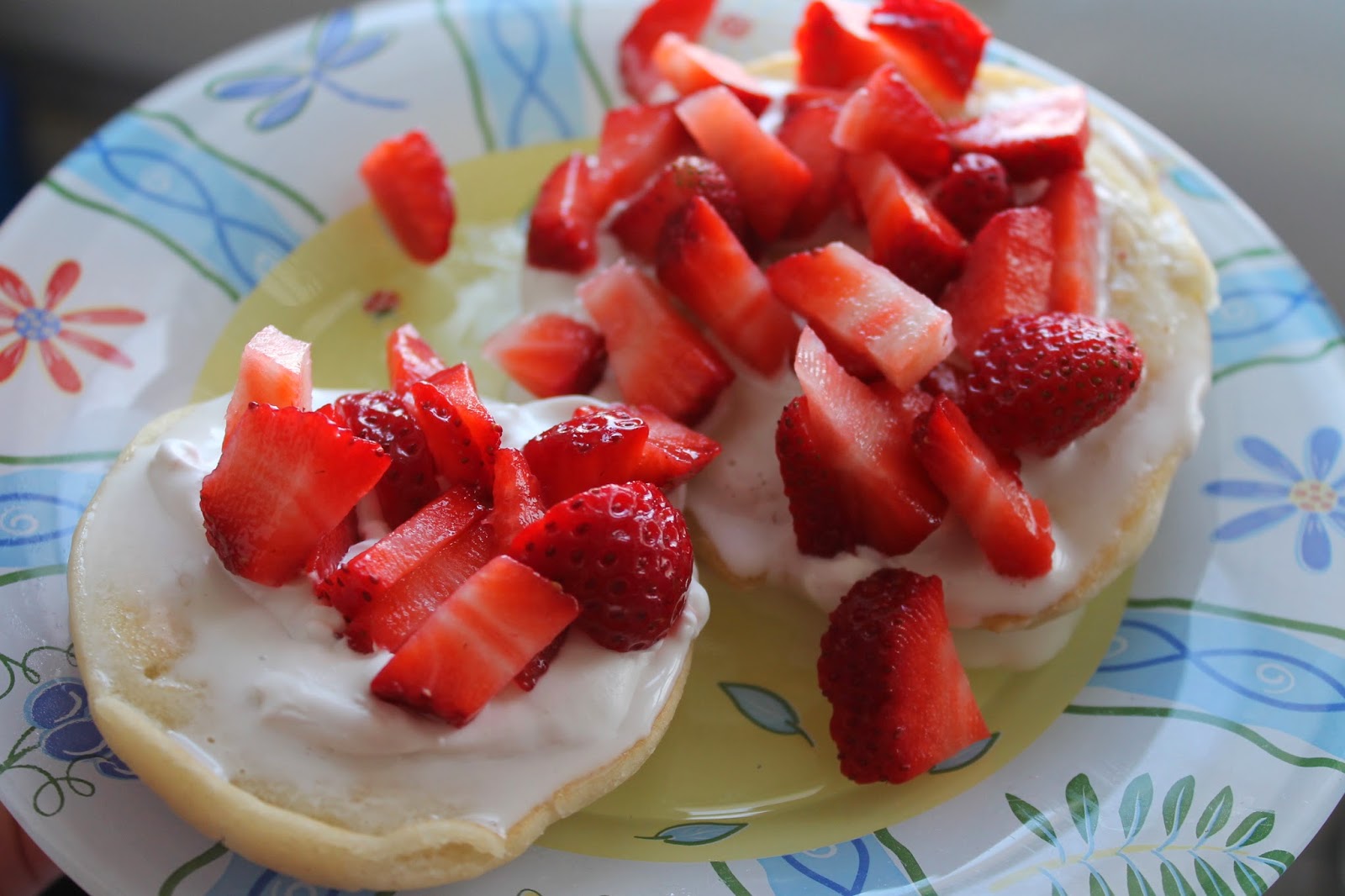 Not bad, if I do say so myself.

And they tasted even better than they looked. I ended up adding a ton more of the "cream," which was surprisingly delicious. I don't like whipped cream, so I doubt this was very similar to real whipped cream, but it was very delicious.

Other places to find me!